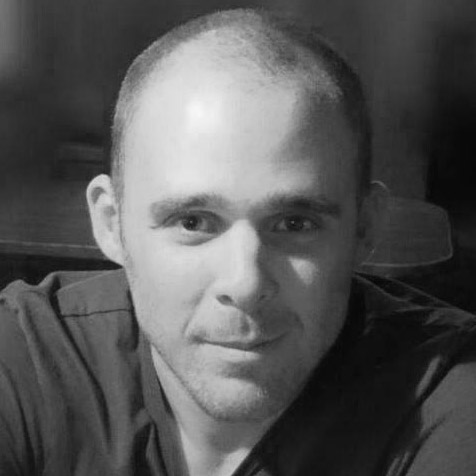 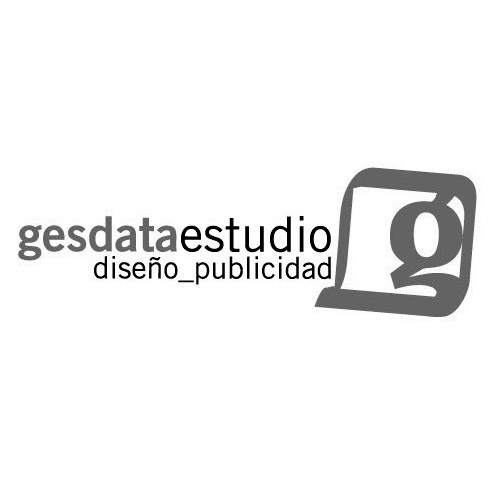 I worked in Company GESDATA|estudio as helper. It is a graphic design studio,where they do advertising, corporative identity and web from Cádiz. I began my learning in the graphic design world.

I worked of graphic designer in the events and shows producer, Universo Latino S.L. in Cadiz, where I was doing all types of works: Flyers, triptych, newsletter, websites, business cards, accreditations, t-shirts, motion graphics... Graphic design and development for CBlingua's websites. During this time I worked SEO optimization specially, besides I improved the interfaces and functionality of his websites (7 in total). I did several motion graphics in order to promote the company services.

I started working like freelance for several companies which need graphic services and develop website like restaurants, translators, events producer, etc... In this time I did motion graphics projects too. 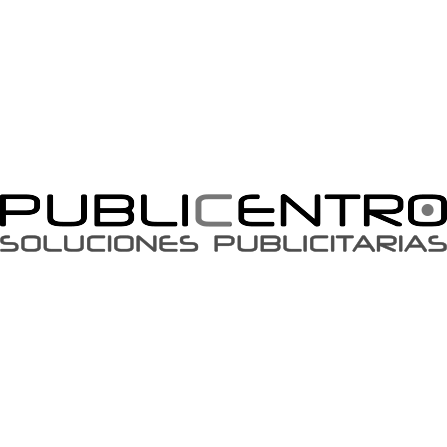 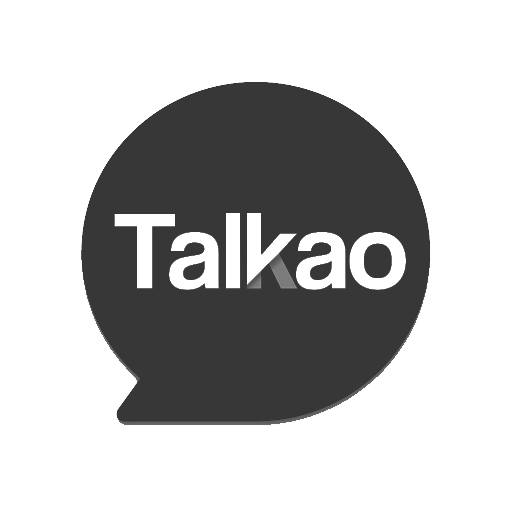 Tasks: I was colaborating to create icons and interfaces (buttons, premium panels, cards, animations, 9-patch, etc...) for several apps. I did these tasks in remote work with apps like Skype and Slack.

February 2007. scenery of street cry by Pasion Vega in the Carnivals from Cadiz 2007, in this occasion I did a banners which covering the stage, tv commercial showing the show which would take place in the San Antonio place and Motion Graphics which was used like background for herald, simulating the depth ocean.

July 2014. I won a contest for create the corporative image to XVII internation congress for education research.

Do you want tell me something? You don´t doubt, send me a message filling the form.

I´ll answer as soon as possible.


You should fill all fields.